You are so welcome here

We are a growing family of Christians living to see the presence of God transform our land and the communities around us.

We have churches in Ashington, Washington and Wiston, each different in style, but united in heart and mind.

Our heart is for each and every person to experience the reality of Jesus Christ in their lives, knowing the joy, hope and freedom He brings.

Our vision for the future

We dream of a future where Jesus’ prayer of “on earth as it is in heaven” becomes our present: We’ve called it ‘2033’.

…a tipping point was reached in a small backwater cluster of villages in the county of Sussex. Over the past three decades, what can only be described as the presence of God had been growing steadily at a deep and permeative level throughout the communities.

The small historic churches were packed inside and out, hosting continuous services throughout each weekend, as person after person queued to worship. The historic churches had themselves birthed new church communities in converted barns, new-builds and community spaces right across the area. Rivalry was consigned to being a historical anomaly as a rich oneness marked the entire Church of Jesus Christ.

Inside the churches, rich embraced poor, young honoured old, each considered possessions for the benefit of all, miracles great and small occurred daily as the Word went forth, and a beautiful serenity rested upon each gathering.

But that wasn’t the remarkable feature. That was to be found in the very atmosphere abroad in the land: Simply driving into the area, many accounts were told of longterm addictions being instantly broken. Many told of having to stop cars by the roadside as tears of healing joy streamed down faces, of kneeling beside their running engines to find the Lord Jesus Christ revealing His glorious love and freeing power. Countless sightings of angelic hosts were reported, dreams and visions of God were seen by young and old, and it is said that people felt a ‘lightness’ here… as if they could reach out and touch heaven itself… this was awakening.

This was revival. This was reformation… transformation – whatever name you want to give it.

All we can say is: God is there.

As we pursue the big vision God has given us, we also seek the vibrant, thriving life of God in the here and now. Here’s what we see God calling us to in the next few years.

Various teams work and pray together to discern the will of God. These include churchwardens, PCC members, intercessors, staff and clergy. 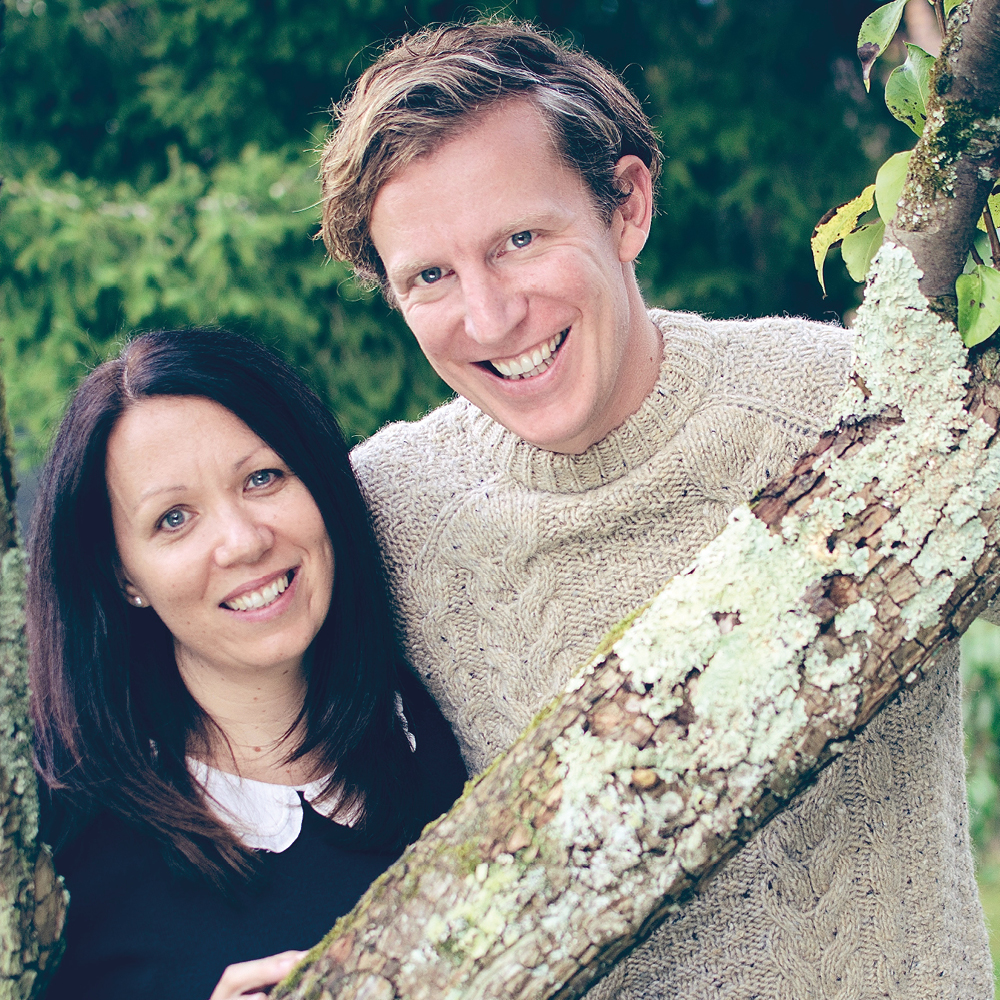 James and Lou moved down to Sussex from London in 2008 having led a church together prior to James beginning C of E ordination training. James was appointed Rector of Chanctonbury in 2013. They have four children and live in Ashington. 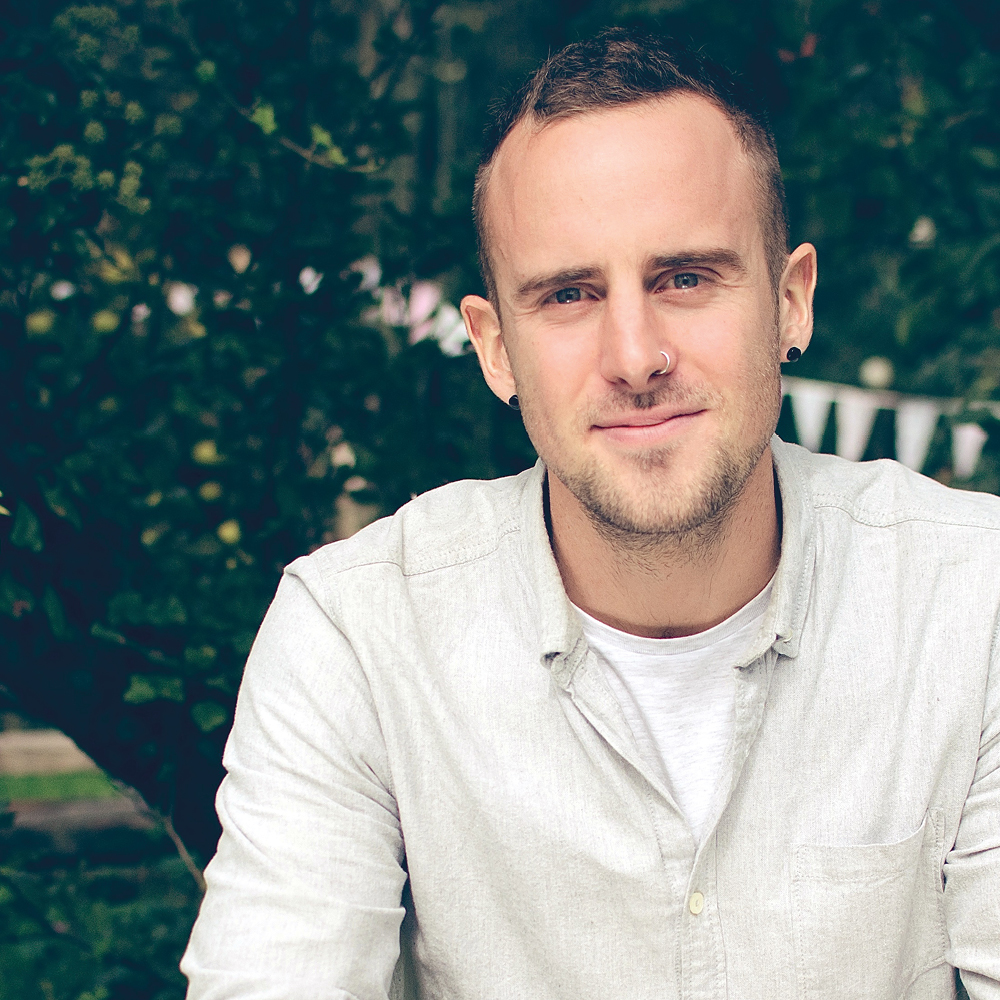 Paddy is a curate, having completed his ordination training through Trinity College, Bristol. He is married to Sarah and they have one daughter, Mary. Together they live in Shipley and lead one of our Kingdom Family Communities. Paddy is passionate about spiritual formation and how the Kingdom saturates all elements of our lives - from the mundane to the sacred. Outside of Church and studies, Paddy is an avid runner, often to be found out with their dog, Jones. 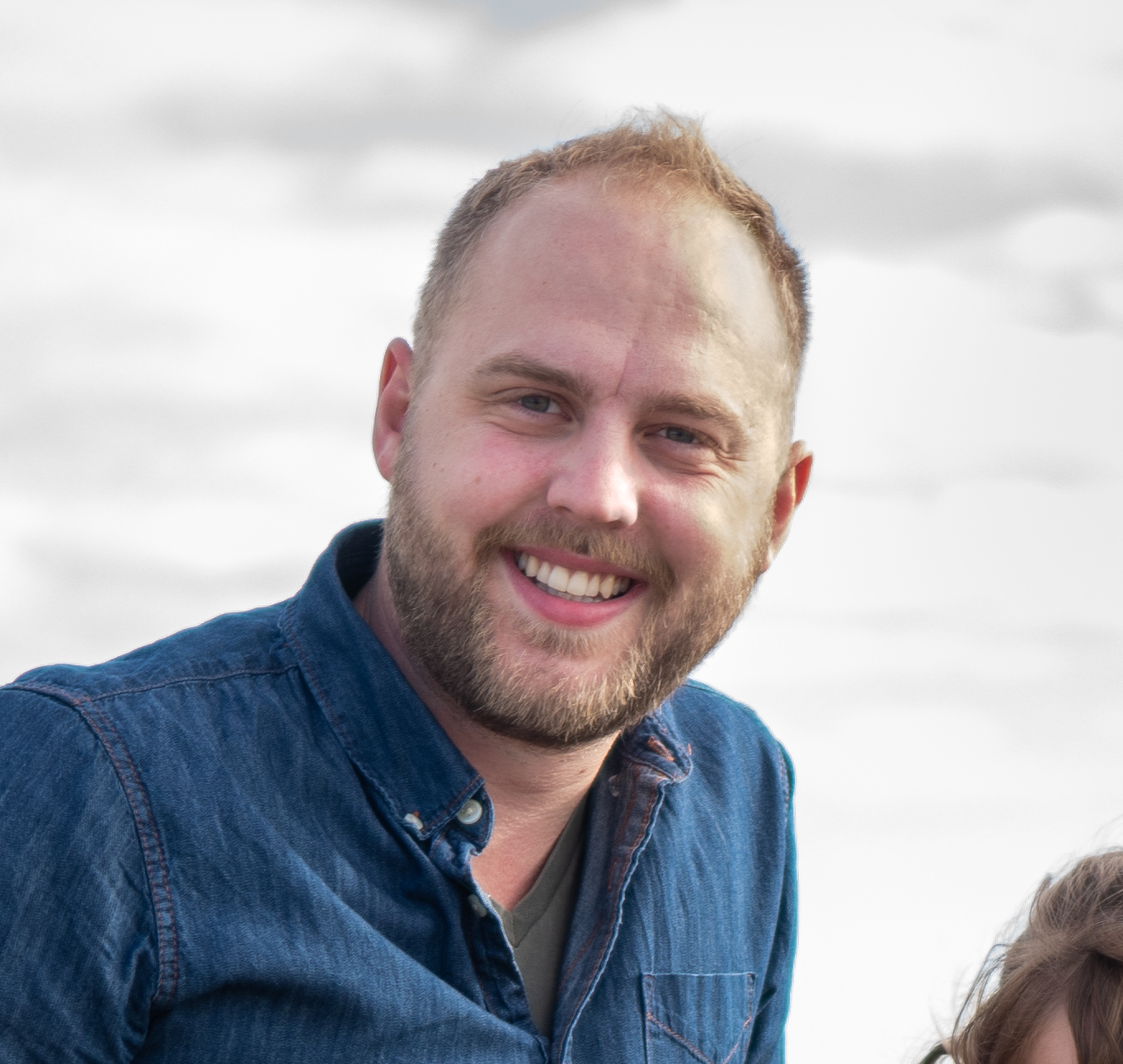 Andrew and his family moved back to the UK in 2018 from Seattle, USA and have been part of the church family here ever since. Andrew enjoyed working in growth management consultancy as well as project managing South Downs Awakening before stepping into the role of Head of Operations. Andrew’s passion is that through excellence in operations, our church will be as readied and positioned for revival and transformation as we possibly can be! 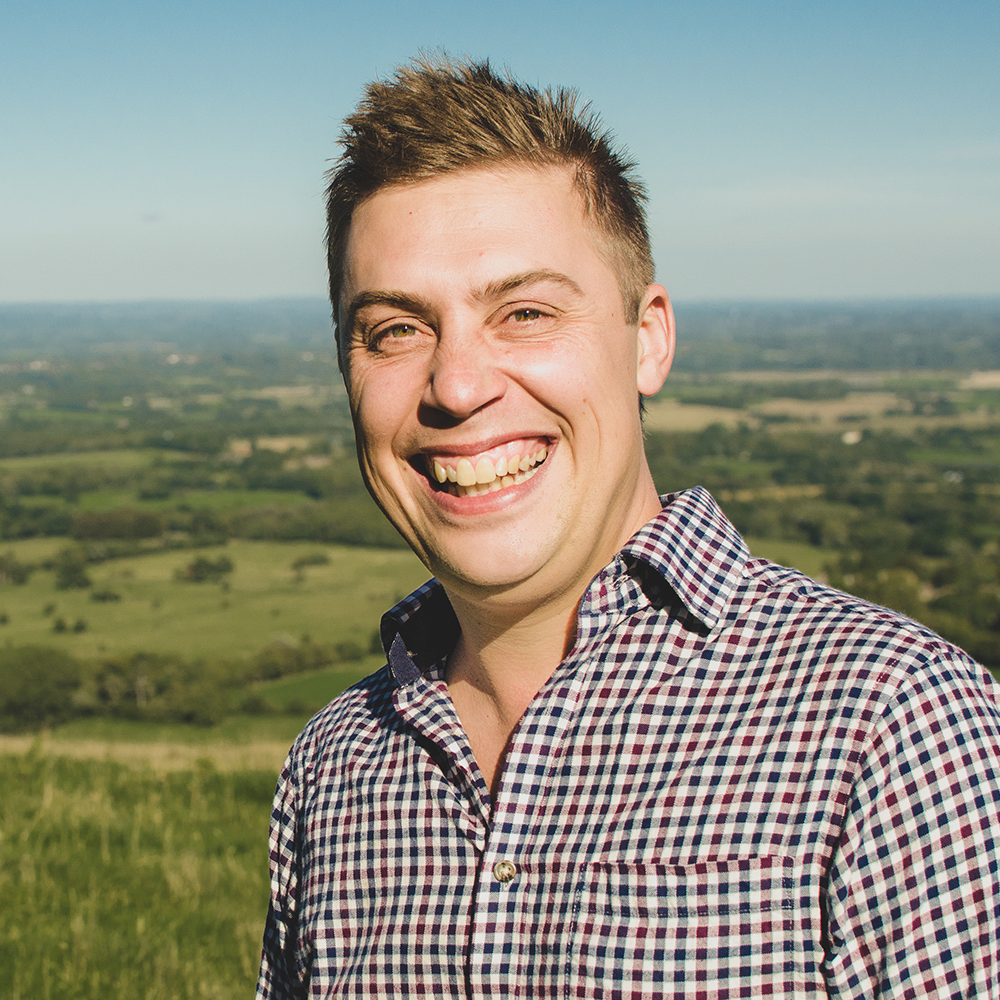 Nick's passion is to see every member of our parish find salvation, healing and freedom in the love of Father. As Head of Community Outreach, he has the privilege of being in schools preaching the good news in a fun, engaging and relatable way, and looks forward to building stronger links with them and other community groups/organisations moving forward. Nick is married to Dani and they have two children, Summer and Joel. 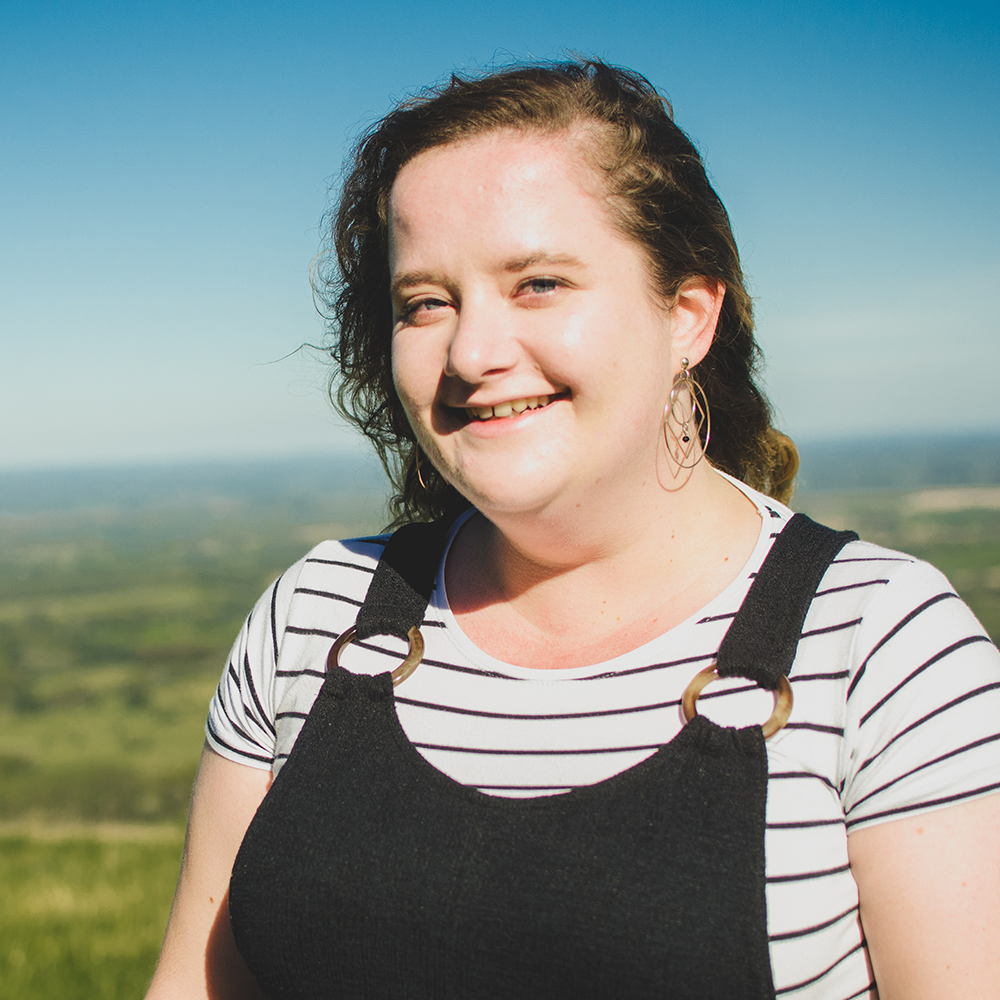 Holly has a passion to see young ones encounter God and to release the gifts and talents He has placed within, making them one of a kind. She longs to see them be filled with love and joy, each one of them actively  seeking the Father and His work with anticipation, excitement and awe! Sussex born and bred, Holly came back in September 2018 after working in kids ministry up in Hertfordshire. She is loving being back near the sea and in the countryside, and currently lives in Storrington. 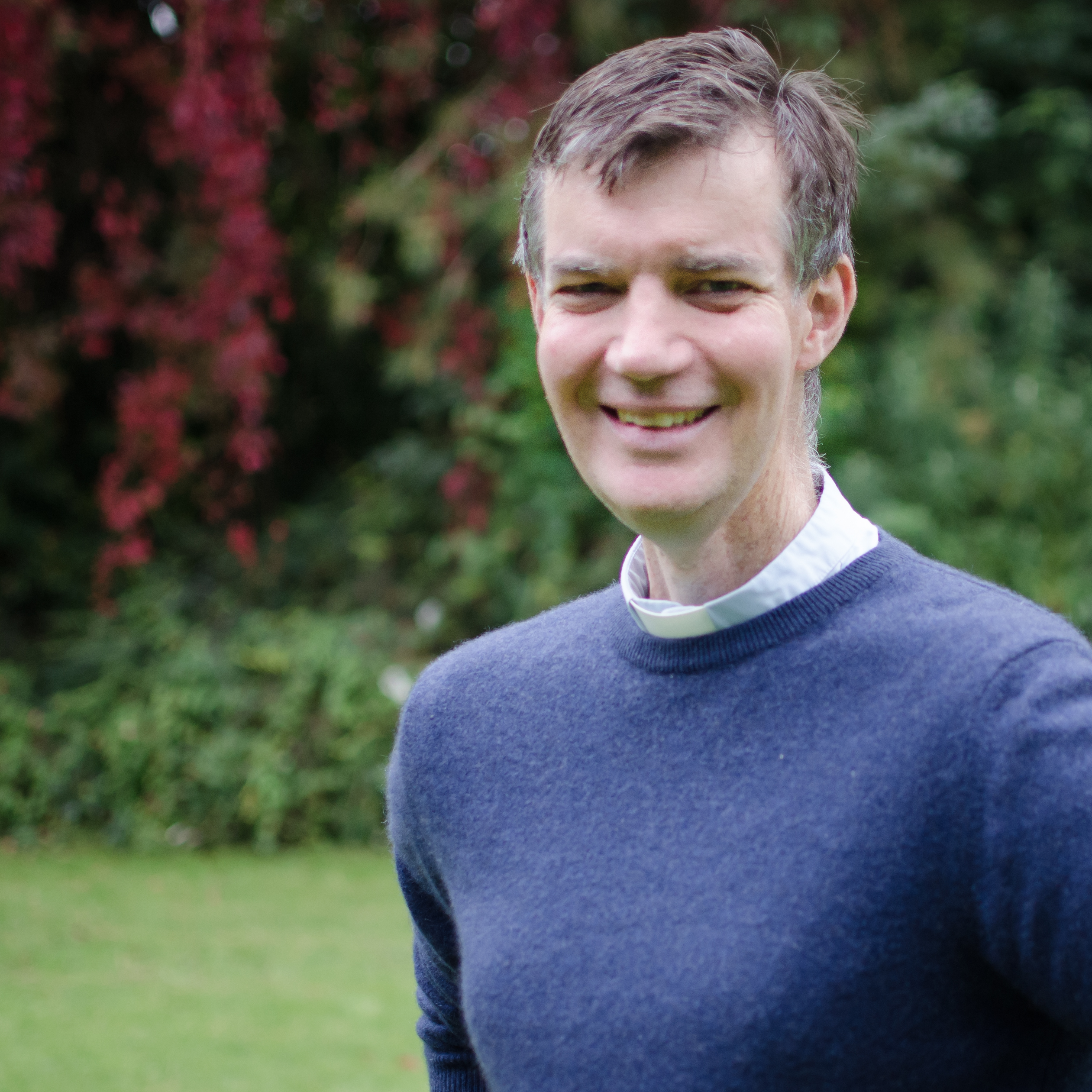 Ed has been the Associate Vicar since 2015. Ed is married to Michelle and they have one daughter called Emily. They have lived in Ashington for 5 years. 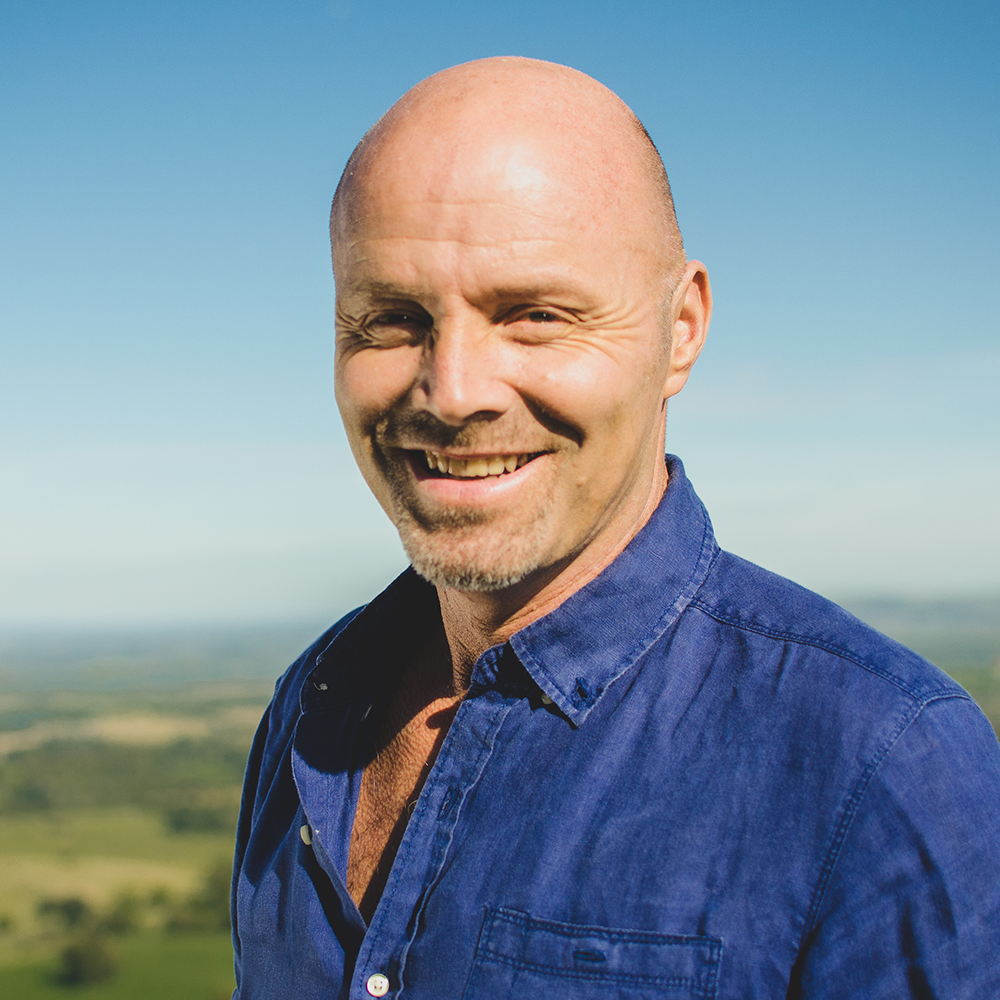 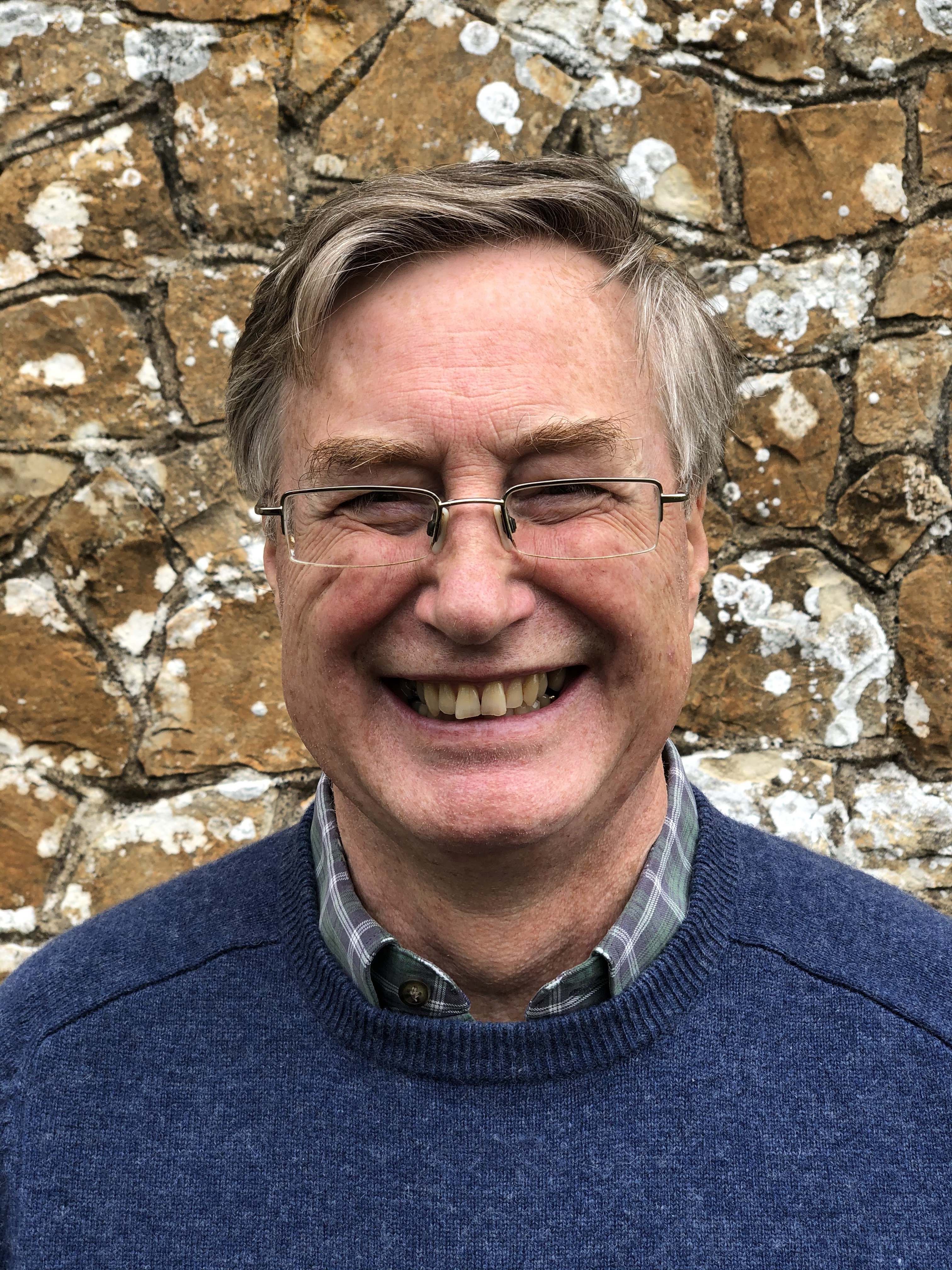 Anthony started attending Ashington church in 2004. The following year he went on an Alpha course and this fundamentally transformed his life and relationship with Jesus. He became a churchwarden in 2012. He lives in Upper Beeding with his wife Janet. They have three children: Flo, Alice and Charles. 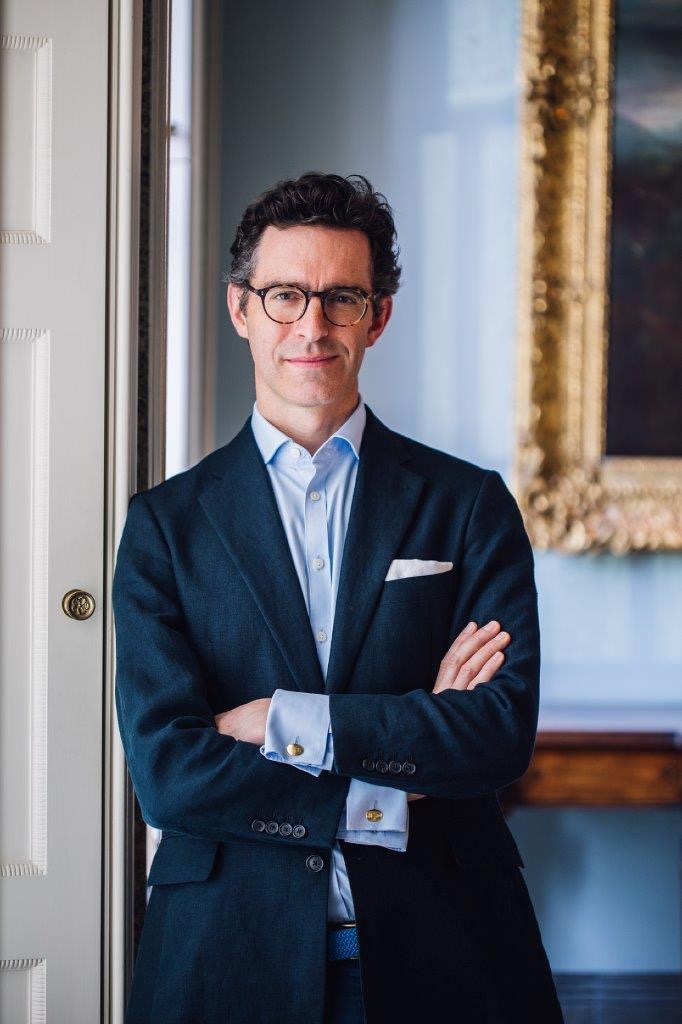 James Peill has been a churchwarden since 2016. He is the Curator of Goodwood House and lives in Wiston with his wife, Saskia and their four daughters. They were previously part of St Peter’s Brighton, a church plant from Holy Trinity Brompton. Together they lead a Kingdom Family Community group.

John & his wife Julie have been part of the Chanctonbury family since 2018, enjoying fellowship across sites while worshipping mostly at Washington. They serve in the Healing and Prayer teams and also the Kingdom Family Community core team. John is also part of the Worship Community. They live in Shoreham where they raised their 4 children. John works part-time as a consultant in Medicines Regulation. 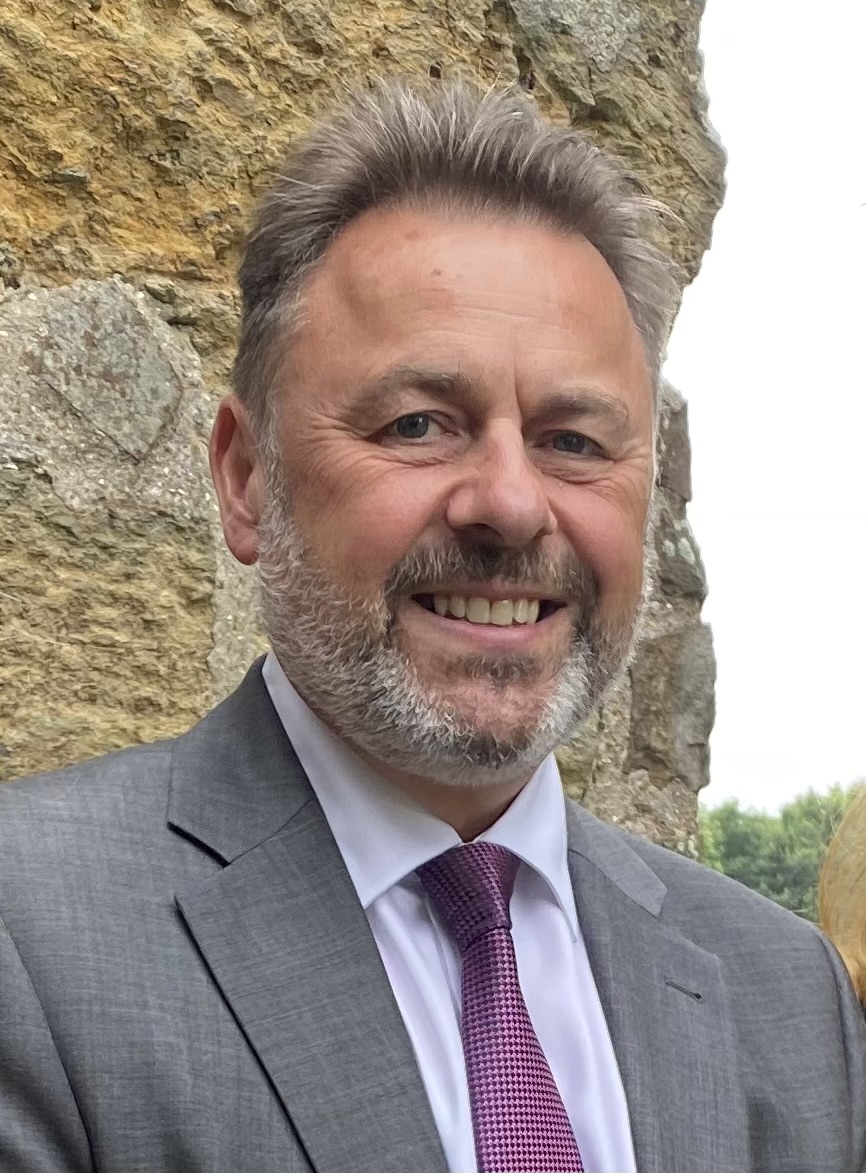 Simon and his wife Sam have been part of Chanctonbury Church since 2018. They have 3 grown up children and have recently moved to Storrington. Simon has many years experience in running businesses across various sectors as well as being Trustee and Chair of Trustees to various charities. He is currently a Non Executive Director and Business Consultant, with a passion to see businesses create wealth and use it to impact their communities.

All glory to God

Revival starts with me

To the ends of the earth

All glory to God

Life begins and ends with God – it is all for Him and in response to His goodness. Our great privilege is to worship Him when we gather and when apart, in song and in lifestyle, in Spirit and in Truth. We worship the Lord for who He is, honouring His worth, magnificence, majesty and beauty. He is our everything. In Him we live and move and have our being. All things come from Him, and of His own do we give Him…

Father God inaugurated the Kingdom of Heaven on earth through the events of Jesus’ crucifixion, resurrection, ascension and giving of the Holy Spirit. Jesus’ return will fully and finally realise the consummation of His Kingdom on earth. Until that day, we live joyfully expecting His Kingdom to increasingly grow and break into life as we know it, proclaiming its arrival and emergence: Heaven is here!

Revival starts with me

God has reconciled all things to Himself through Jesus Christ. We are ‘revived’ into newness of life as we repent, die to ourselves, and allow Father God to fill us with the resurrecting life of His Son Jesus. We take personal responsibility for our spiritual growth, knowing that the world is transformed one surrendered heart at a time.

Every person matters to God and to us. Real friendship looks like being ‘extended family’. We always believe the best, outdo one another in showing honour, and overlay love in all things.

To the ends of the earth

Jesus has sent every disciple on mission through the Church to the world: To make disciples of all nations, to proclaim and demonstrate the good news of the Kingdom, and to be His witnesses to the ends of the earth. As we gladly care for the poor and marginalised, and as we share Jesus with all people, we will not stop until the whole world knows the good news and the kingdom of this world has become the Kingdom of our Lord and Messiah.